Home » Steve Stevens Bets Big “Every Single Time” When The Cubs Are -$140 Or Less.

Steve Stevens Bets Big “Every Single Time” When The Cubs Are -$140 Or Less.

On April 25th, 2017, Steve Stevens proudly proclaimed that everybody should bet the Cubs every single time they are -$140 or less. At the time, it seemed like an awful strange thing for a professional handicapper to say. After all, Stevens is in the business of selling his picks, and yet he makes it sound so easy. The idea that such a simple plan could possibly be profitable, might just discourage people from paying big money for his “expert” analysis.

The thing is, Steve Stevens isn’t really a professional handicapper. In fact, his real name is Darin Notaro, a convicted felon with a rap sheet that includes conning old people out of their life savings. He has been arrested multiple times for telemarketing fraud. The word “professional” is in no way suitable to describe the front man for VIP Sports Las Vegas. His daily Youtube videos are loaded with profanity, and when he’s not swearing, he’s smoking enormous joints and throwing around hundred dollar bills.

You won’t find his picks for sale here, or at any other reputable handicapping website. You also won’t be able to track his picks to see how he is doing. If you visit his website you will hear a lot about how much money he makes, and plenty of talk about “Absolute Blowout Winners”.

In the days since April 25th, Steve Stevens hasn’t had much to say about the Cubs. If you took his advice, and bet them every time they were priced at -$140 or less, your bankroll would have taken a big hit. Chicago has lost six of 10 overall, and five of six when priced less than -$140.

If you want to get serious about betting baseball, you will have to dig a lot deeper than just riding one team. Every game needs to be analyzed from top to bottom, starting with the starting pitching. You need to check the weather, injury reports, batter versus pitcher matchups, and then factor in situational handicapping. The idea that you can make money betting on the World Series champs as a favorite “every single time”, is insulting to anyone who knows anything about real baseball handicapping.

We have a roster full of respected professional handicappers with documented winning records with MLB. Check out our MLB leaderboards page if you’re looking for a real handicapper this baseball season.

One comment on “Steve Stevens Bets Big “Every Single Time” When The Cubs Are -$140 Or Less.”

Darin Notaro is a total scammer, just take a look at this https://lasvegassun.com/news/1998/aug/14/four-arrested-at-lv-telemarketing-boiler-room/ 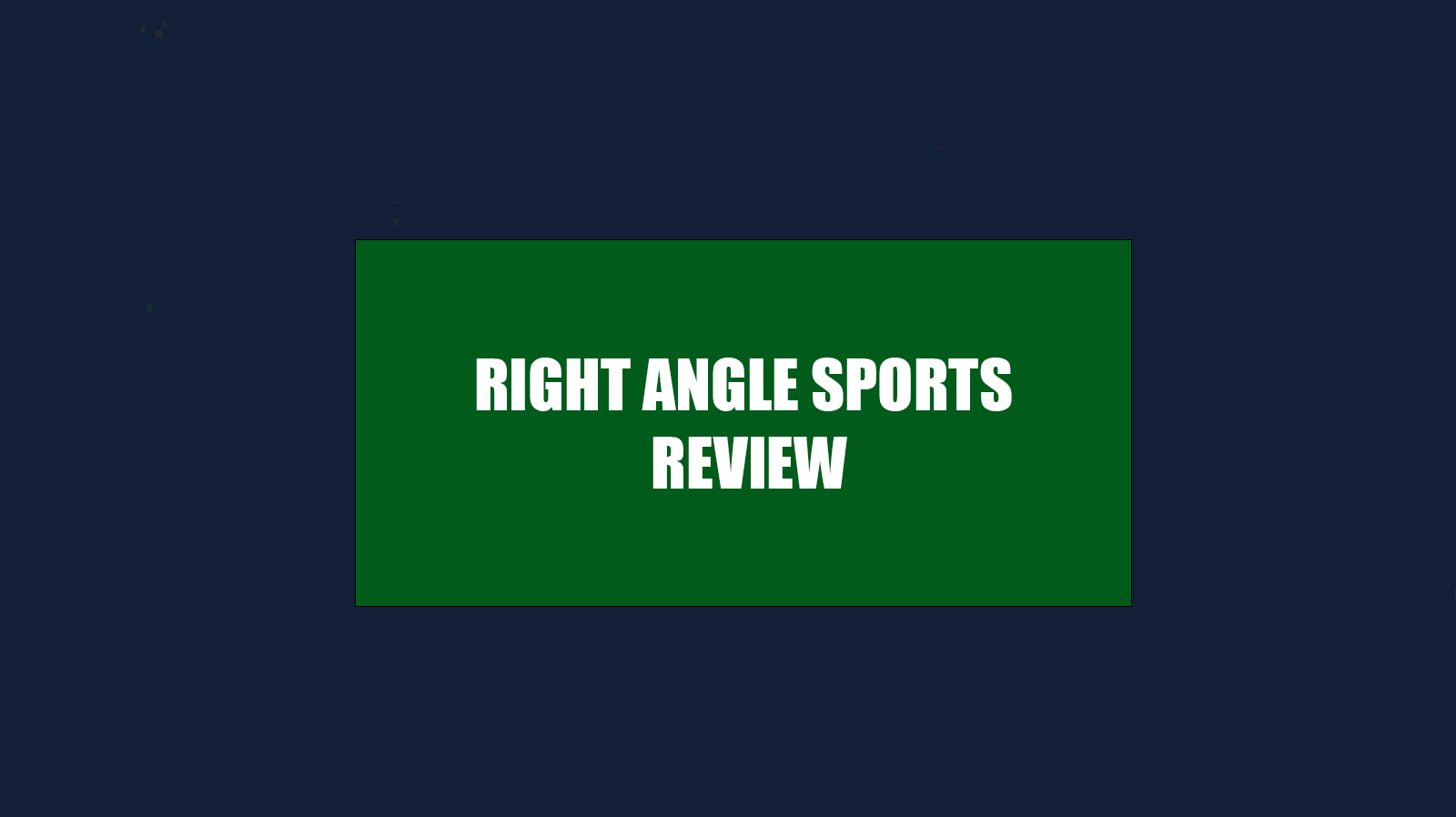 Right Angle Sports' release show is popular, and the idea is that everyone watching the stream submits the bet at the same time. There are some issues though. 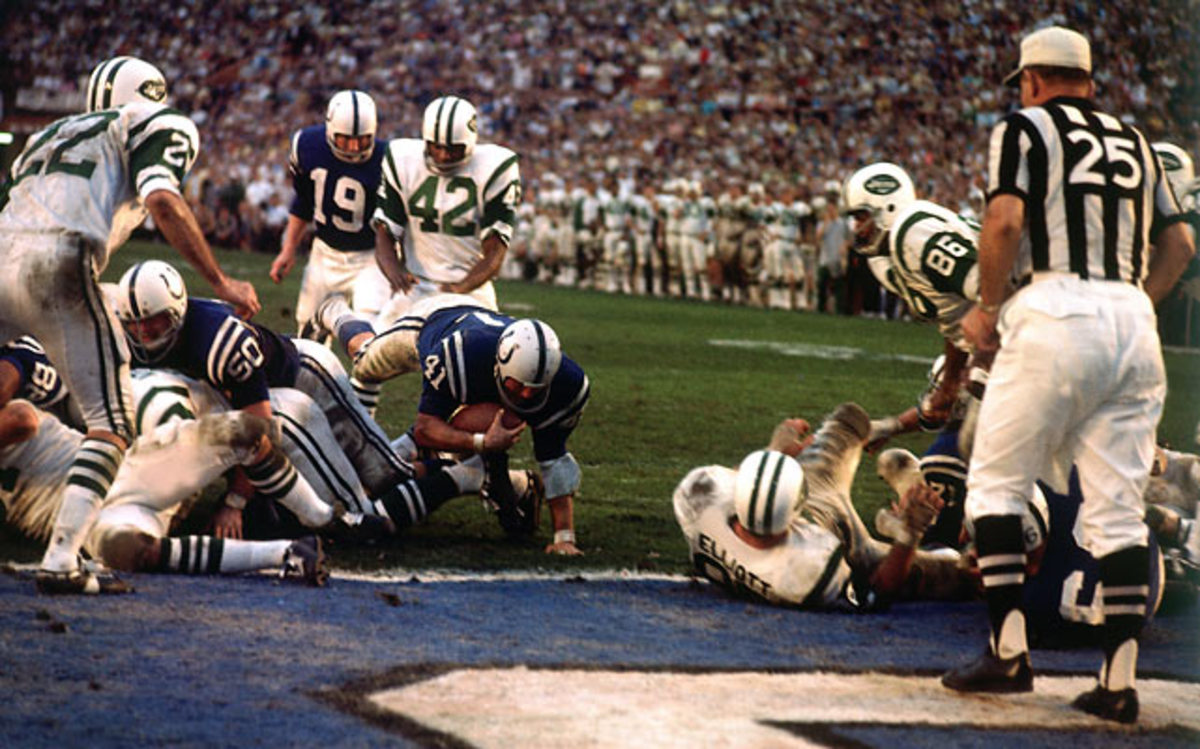 Three Times The Super Bowl Was Rigged, According to Players, Coaches and Referees

For the most part, fans crying foul after every game that doesn't go as they expected is nothing more than conspiracy theory. That being said, conspiracies in sports are real, and we have several examples throughout history as proof. It's one thing when fans ask questions, but here we take… 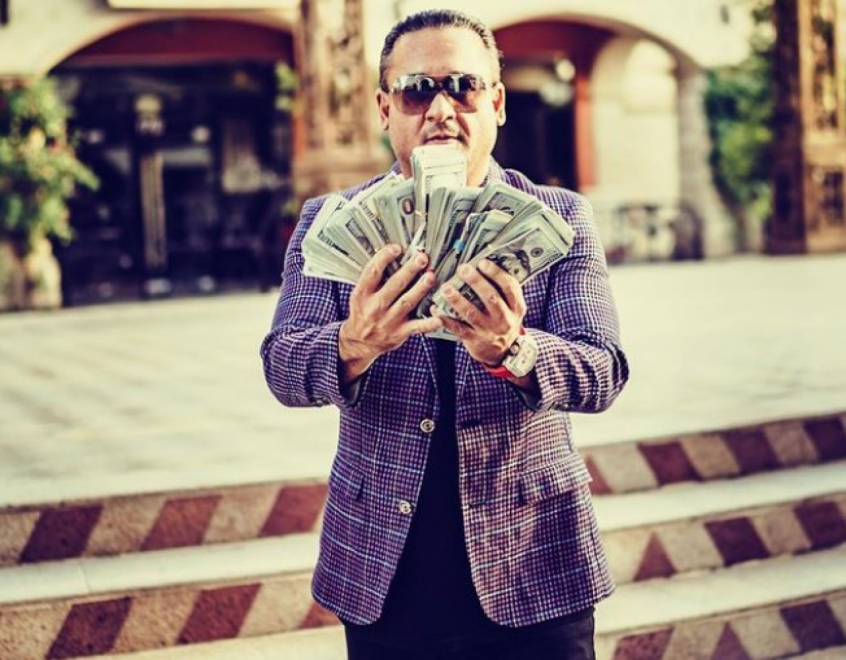 Posting winners on your Instagram page might prove that you bet, but it certainly doesn't prove that you win. All these guys could choose to be independently documented by a third party, and the fact that they choose not to tells you everything you need to know. 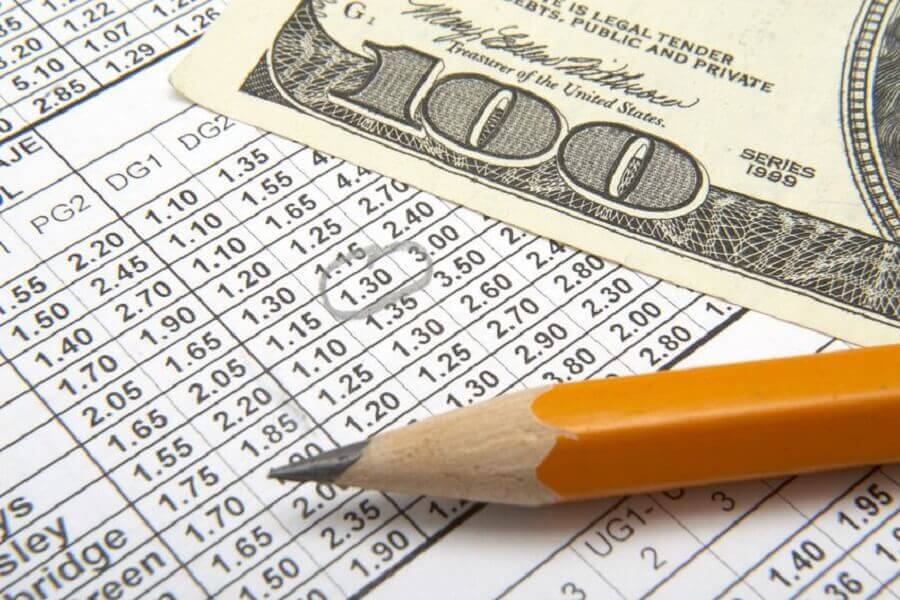 Following trends can be useful a tool for identifying profitable sports betting opportunities, but they should never be the sole basis for making a bet. There are also many other factors to consider, such as injuries, the overall performance of the teams and individual players, weather, etc. 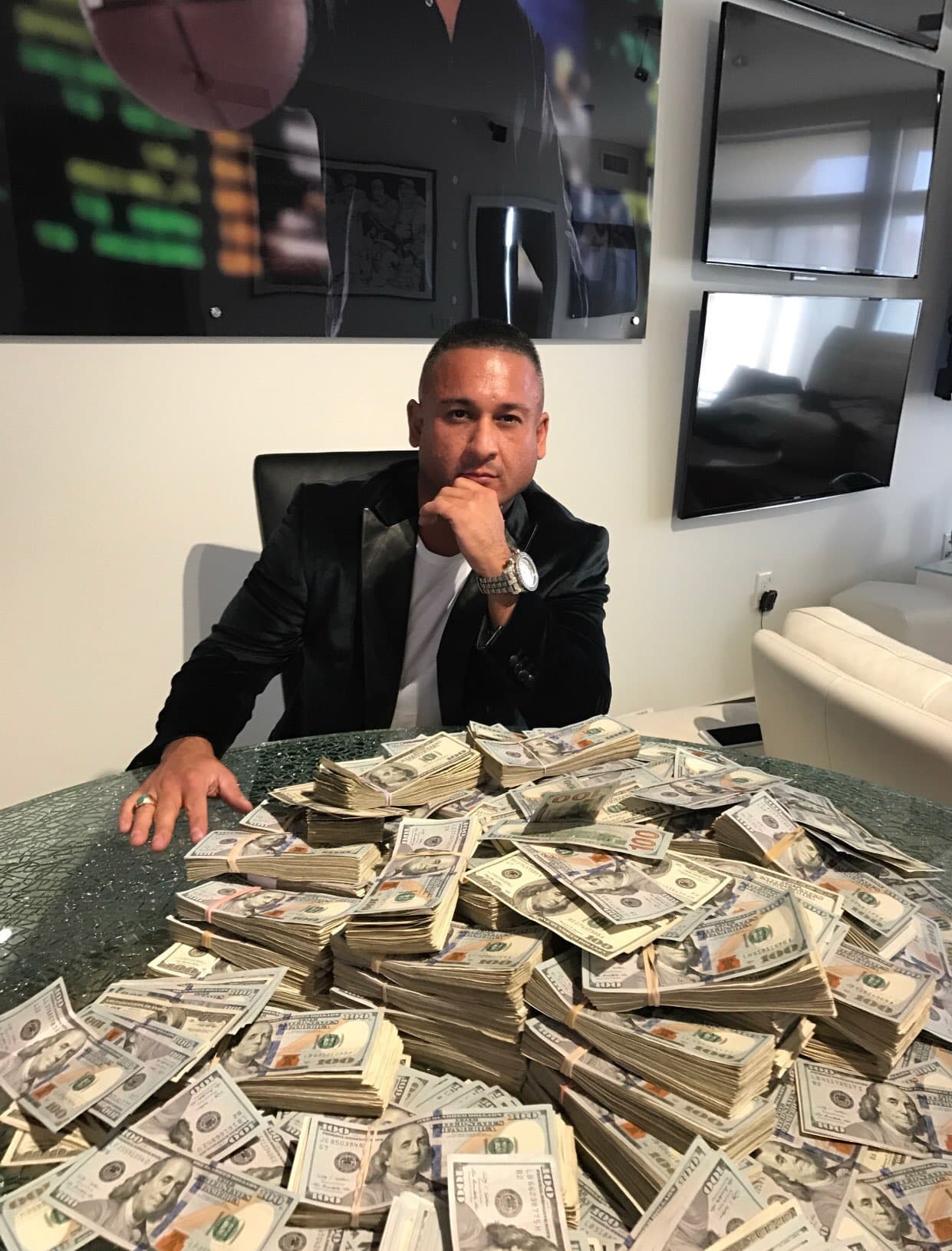 You need to show ID to check into a hotel, and you need a passport to board a plane. References are required to rent accommodation, or seek employment. Yet some people are willing to send money to random people on the Internet just because they call themselves a professional handicapper. 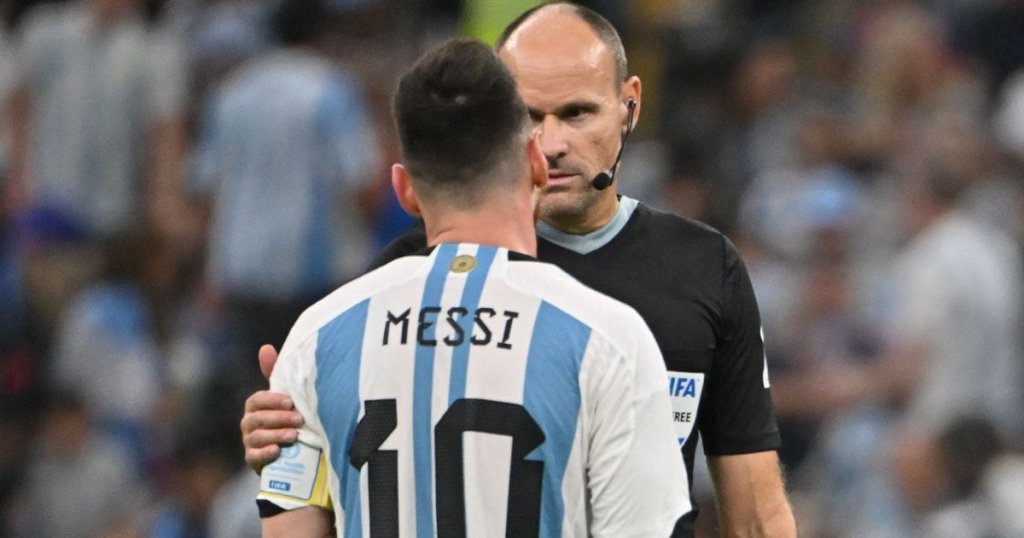 The Fix Is In - Is The FIFA World Cup Rigged?

There have been several cases of scandals, briberies, and corruption involving FIFA in recent years, and FIFA World Cup 2022 might not be any different. 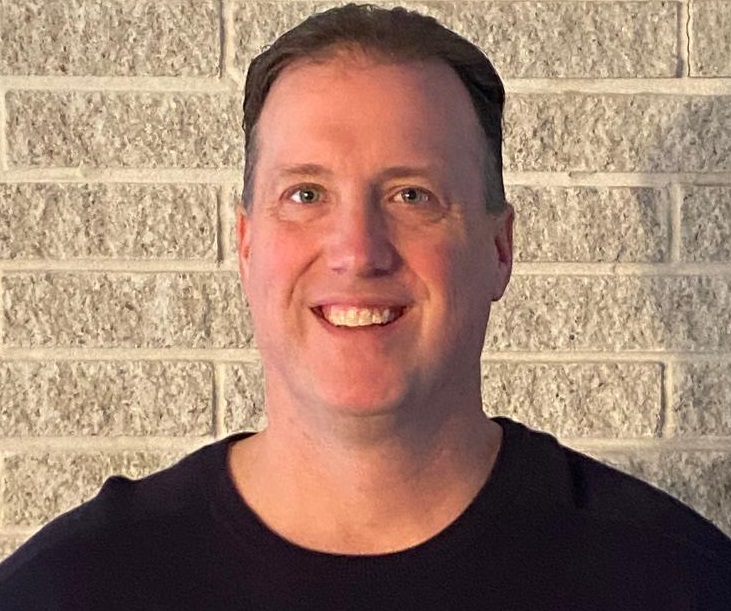 Since 2008 Tony has run VegasTopDogs, which features some of the biggest names in the business. Industry legends such as Jim Feist, Joe D'Amico and Paul "Chip" Chirimbes are all featured on the Top Dogs site. More often than not, a glance at the leaderboards will only confirm that Tony Karpinski… 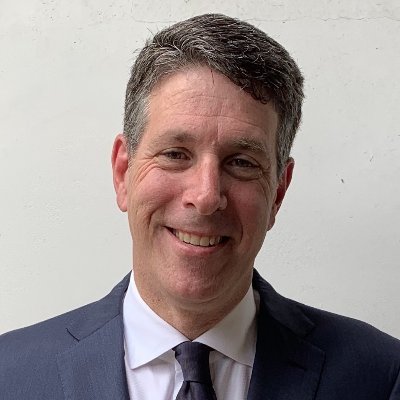 Al McMordie is the most honored technical sports handicapper in America. Over the last three decades, Big Al has 48 first place finishes in football, basketball, baseball and hockey; 207 Top 5 finishes; and 398 Top 10 finishes. Al is a featured handicapper at the most prestigious gambling web sites,… 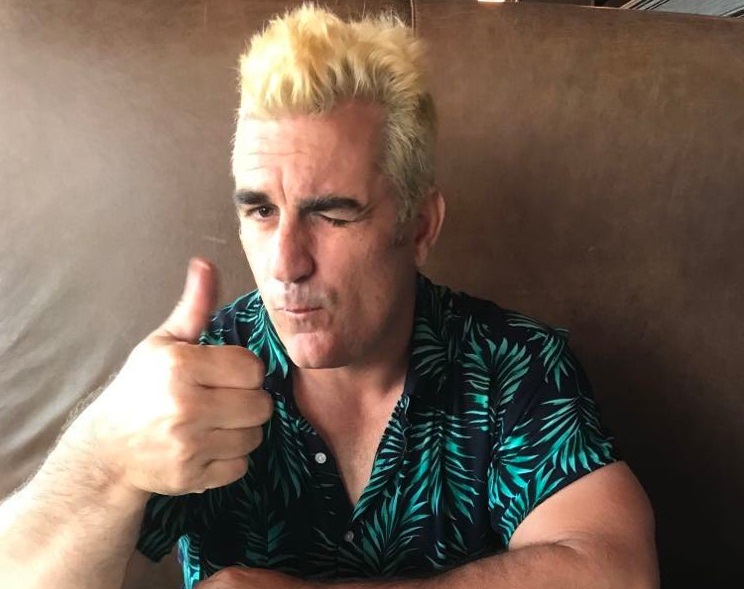 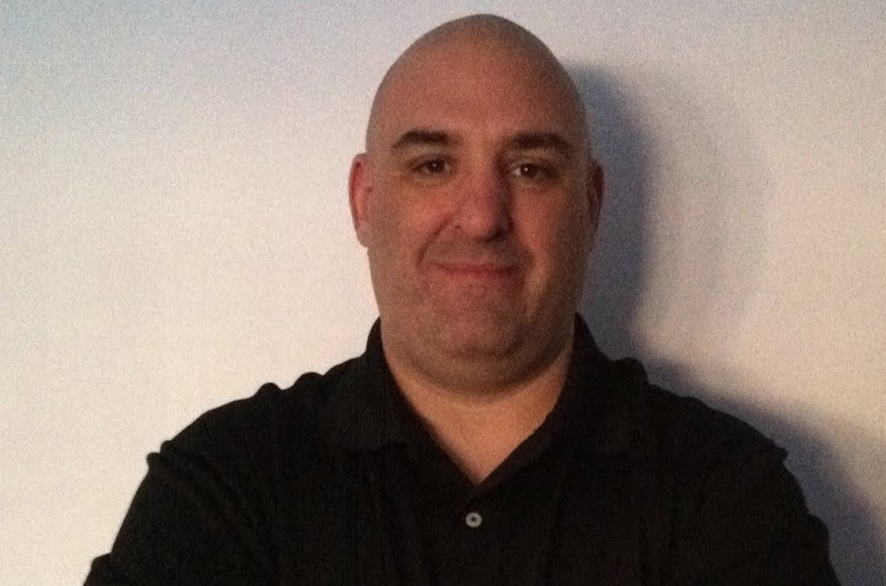 Tua Malepeai on Scott Rickenbach
Dude is a joke, his NBA picks are the worst. It’s killing me, I am down like 10,000 units this…

Ali Sakur on Doc’s Sports
The Old Timers know their shit. My man Doug Upstone is one of my all time favorites!

StephTikkaMasala on Sean Higgs
Too many plays. There is no way anyone can bet all these games.

Sarah Sly on AAA Sports
Very satisfied with AAA so far. Been winning since I signed up about a week ago.

Guy Martinelli on Al McMordie
Nobody is better! Big Al always comes through with the winners!