For the first time in school history, Northwestern will play a game outside the United States. Their season opener will be at Aviva Stadium in Dublin, Ireland against BIG10 rivals Nebraska.

This isn’t the first time an American college football game has been held in this stadium. Notre Dame played Navy in 2012 in the Emerald Classic, and Boston College played Georgia Tech in the Aer Lingus Classic in 2016.

The stadium seats an estimated 48,000, which is far less than the record 91,585 record attendance at Memorial Stadium in Lincoln Nebraska. Organizers are expecting as many as 18,000 American fans to make the trip to Ireland. “The game will be a welcome beacon of hope for travel on both sides of the Atlantic.” – Said David Sheppard of Aer Lingus.

Despite coming off their worst season since 1957, Scott Frost is still the head coach at Nebraska heading into 2022. The rest of the coaching staff has been overhauled, and Frost is no longer acting as offensive coordinator. Quarterback Adrian Martinez left via the transfer portal, and he’s expected to be replaced by Texas transfer Casey Thompson.

This team was perhaps a lot better than their record would indicate. They lost nine games by one score, and managed to hang with the likes of Ohio State, Michigan, Michigan State, Iowa and Oklahoma.

Last year was perhaps the worst of the Pat Fitzgerald era at Northwestern. The Wildcats finished dead last in the BIG10 in scoring, and 12th in scoring defense.

They have a couple of studs in the backfield with Cam Porter returning from an ACL injury, and Evan Hull who ran for over 1,000 yards last season. “That’s a really special group of guys,” Fitzgerald says of the running backs. “They’re going to give us a chance to be highly competitive.”

The opening line has Nebraska listed as a -12 favorite, with the total of 50. The Wildcats lost at Lincoln last October by a score of 56-7. This sets up a revenge spot in a rivalry game between two teams that have played close games in 2020 and 2019. Northwestern won 21-13 in 2020, and lost 13-10 at Nebraska the previous season.

We expect to see both teams to look to establish the run early, and this could burn up the clock. Pat Fiztgerald has fielded competitive teams at Northwestern for two decades, and he’s not about to let Scott Frost embarrass him here for a second year in a row. The Wildcats will pound away with their running game, and that should keep this a close, low scoring affair.

For more free content, check out our previews and predictions page or our free picks page where our handicappers post free ncaaf picks all season long. For their best bets you’ll want to take a look at their NCAAF premium picks. 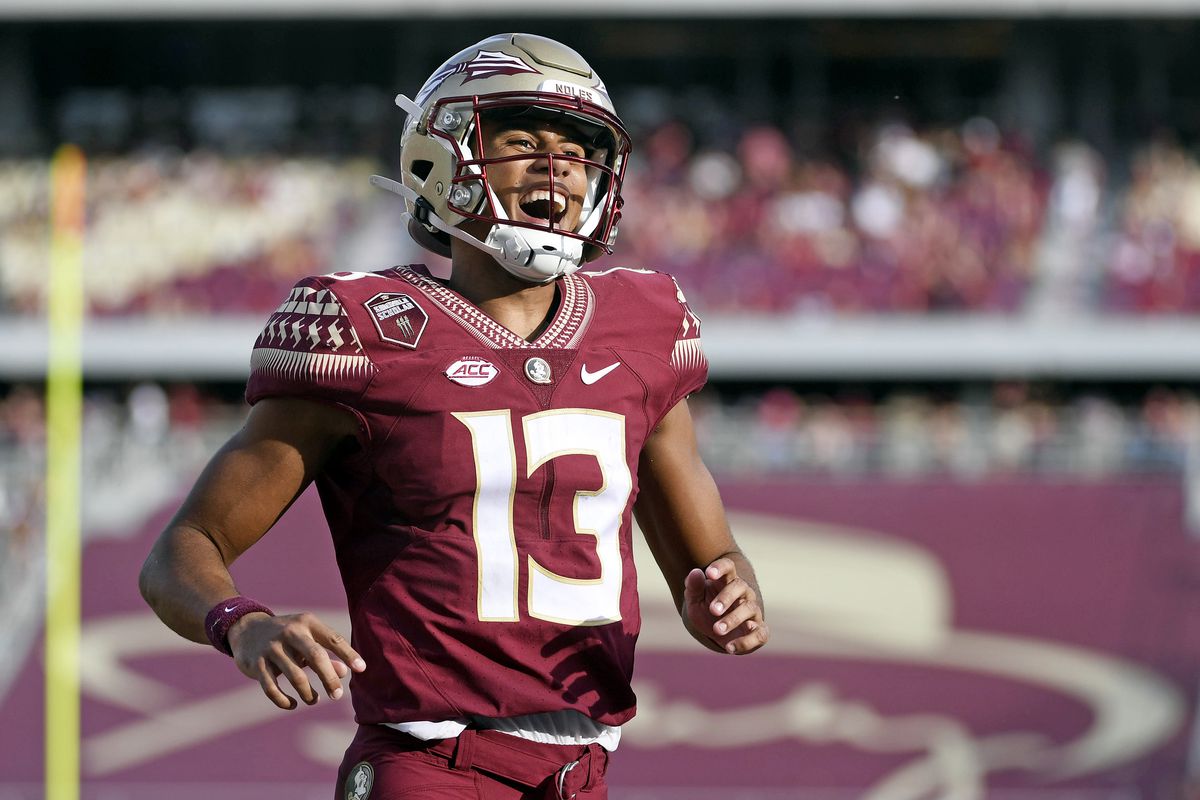 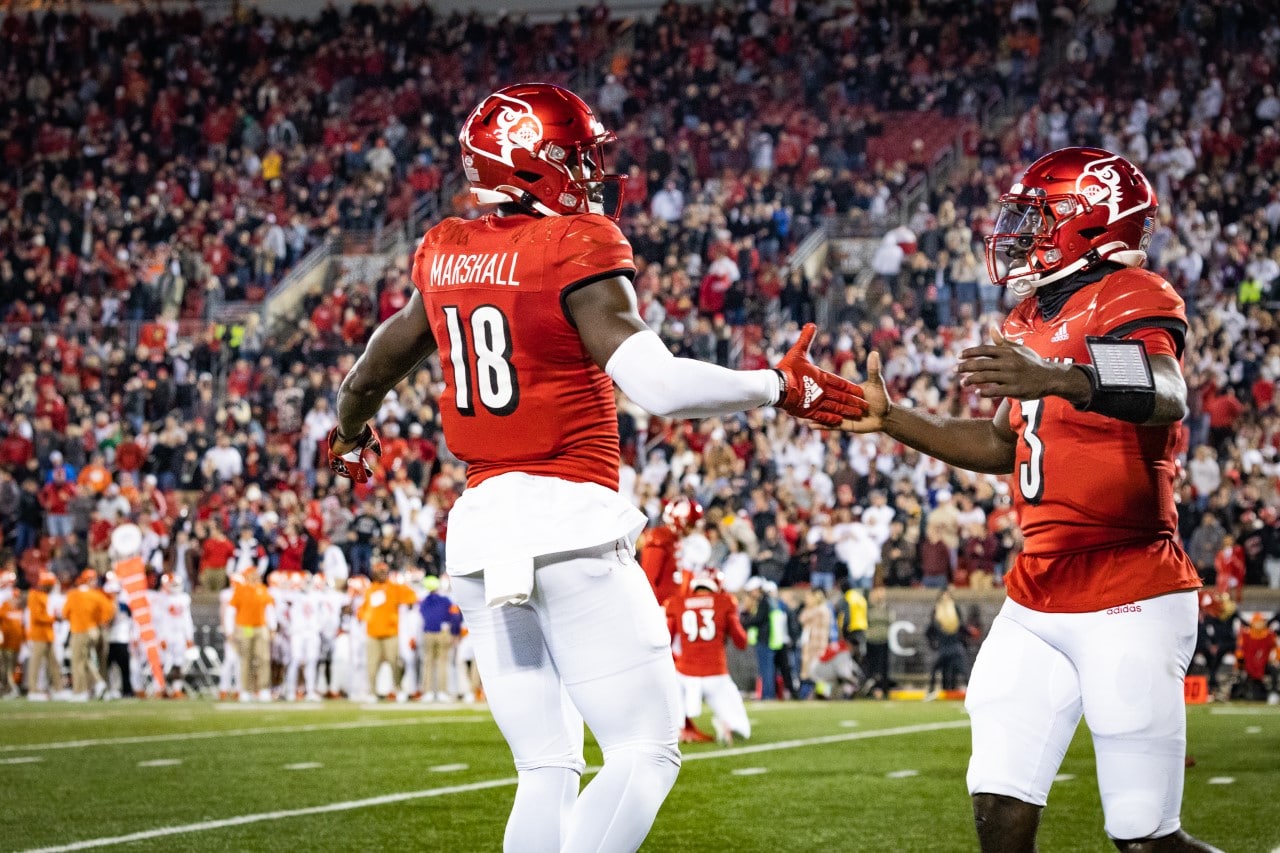 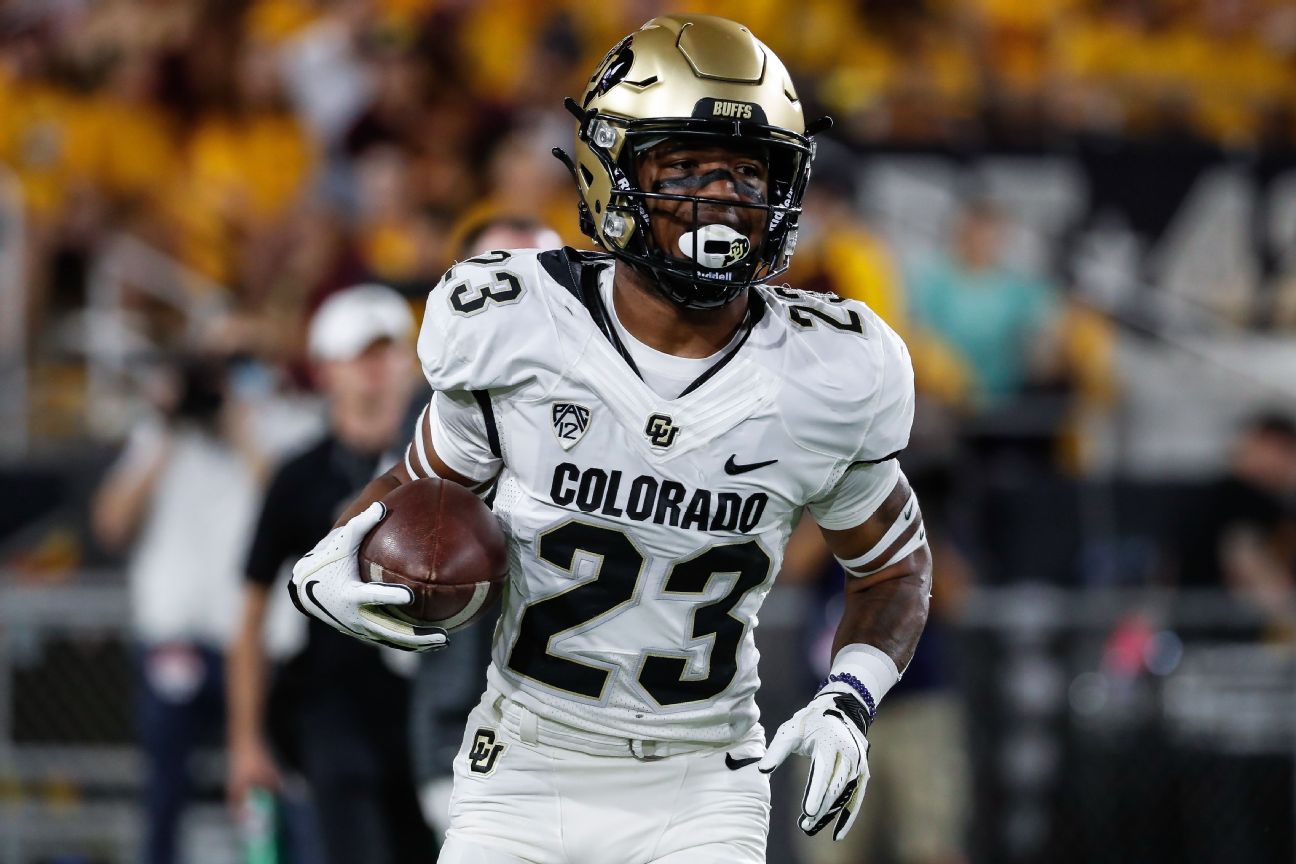 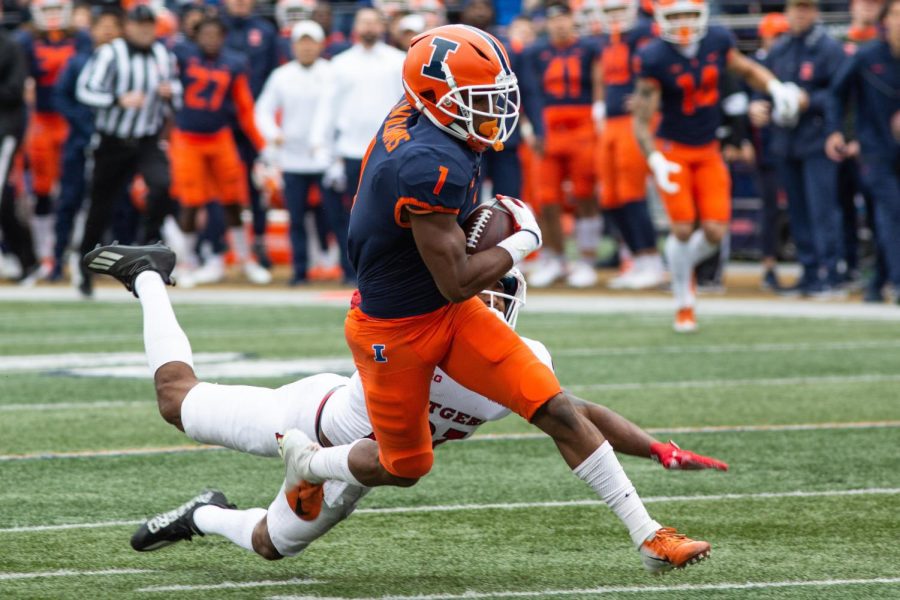 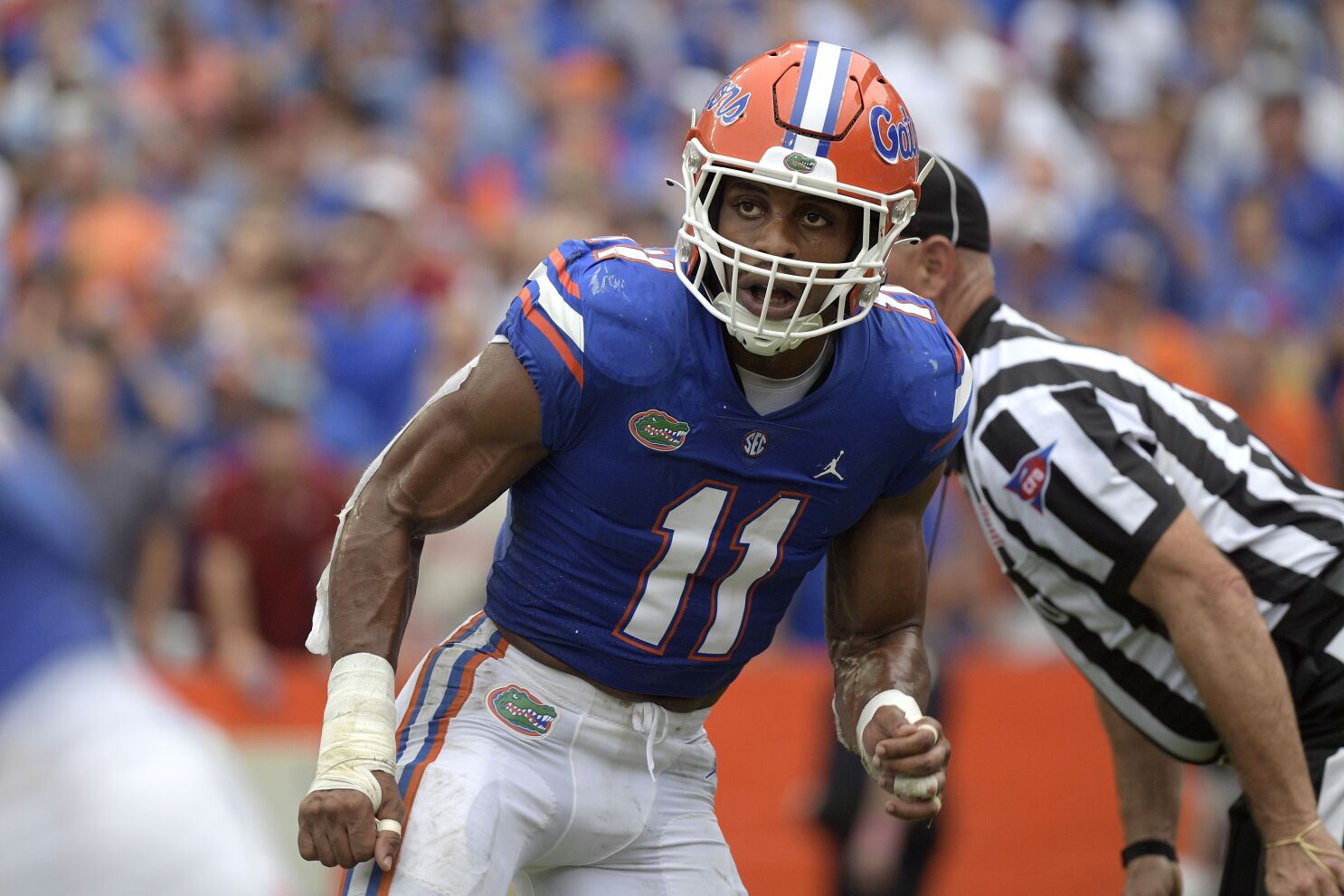