Home » UpickTrade – Who Are They? Sponsorship Deal With Vegas Golden Knights

UpickTrade – Who Are They? Sponsorship Deal With Vegas Golden Knights

On Wednesday, February 24, 2021, the NHL team Vegas Golden Knights announced an eyebrow-raising multi-year partnership with Mexico-based UpickTrade, a service that sells sports picks and predictions to sports bettors. The deal is the first partnership between a professional sports franchise and a betting tips service ever.

February 28 Update: “The Vegas Golden Knights have ended their sponsorship agreement with UpickTrade. The organization will not have additional comments on the matter at this time,” the team said in a statement released Saturday afternoon.

Never heard of UPickTrade? You are most likely not alone as their social media presence is zero; no Facebook or Twitter account. We get requests daily to review various sports picks services, and we have never had a single request or even come across the name of this service before.

UPickTrade seems to be connected to the Mexico-facing sportsbook Upick.mx, with a very similar name and links to UPickTrade displayed in the site footer of the sportsbook’s website.

According to the UPickTrade website, the service was started in 2017, but as can be seen in the screenshot below the website domain was created in 2019. Did they sell picks without the website at the start?

The website has a low SEO metrics and domain rating of only 9, and according to SEO analyzing sites, UPickTrade’s estimated organic traffic is only in the hundreds of visitors per month.

UPickTrade is selling monthly pick subscriptions for $89 a month per sport and claims to have more than 6,000 customers worldwide. If that is 6,000 active subscribers, that would put their gross income in the $500,000 / month range. Now, looking at their website metrics, we highly doubt they have 6,000 active subscribers, but they must clearly have a big marketing budget to be able to team up with the Golden Knights.

UPickTrade has a phone application featured in App Store and Play Store. On Google Play, the app has a 3.4 rating and 500+ downloads. Hardly impressive numbers.

Looking at their past picks history, the algorithm is not shy of laying the juice with most plays being in the -200 to -400 range, often recommending picks on alternative point spreads in basketball and juiced up puckline (+1.5) plays in hockey.

When asked if UpickTrade would offer picks on Vegas Golden Knights games or if the service would have inside access to injury and lineup information, Eric Tosi, vice president of communications for the team, told ESPN, “At this time the organization does not have any additional comments beyond what was included in the press release.”

Their self-reported records as of the publication of this article stand at: 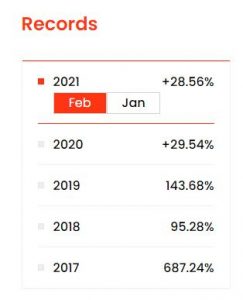 We can only assume that the percentage numbers are their claimed return on investment (ROI), which makes us extremely skeptical that they are real. Even the best professionals in the world have a hard time showing 5% ROI long-term, with a 3% career ROI being a very solid number. That a relatively high volume sports bettor would show a double-digit ROI year in year out (some years triple!) is just unheard of.

Is UpickTrade a scam? We obviously can’t say for sure, but we give them no credibility and this whole deal with Vegas Golden Knights seems like a bit of a mystery. We will keep monitoring the situation and will update this article as more information becomes available.

Edit: as of February 28, the Vegas Golden Knights have terminated a brief partnership with UpickTrade following a huge backlash from the sports betting community. The partnership lasted only four days.

If you have first-hand experience of the UPickTrade service, we would love to hear it. Please contact us with information or drop a comment below.

Instead of following picks from a shady service no one’s ever heard of, why not make the pro move and follow the top cappers from our leaderboards. 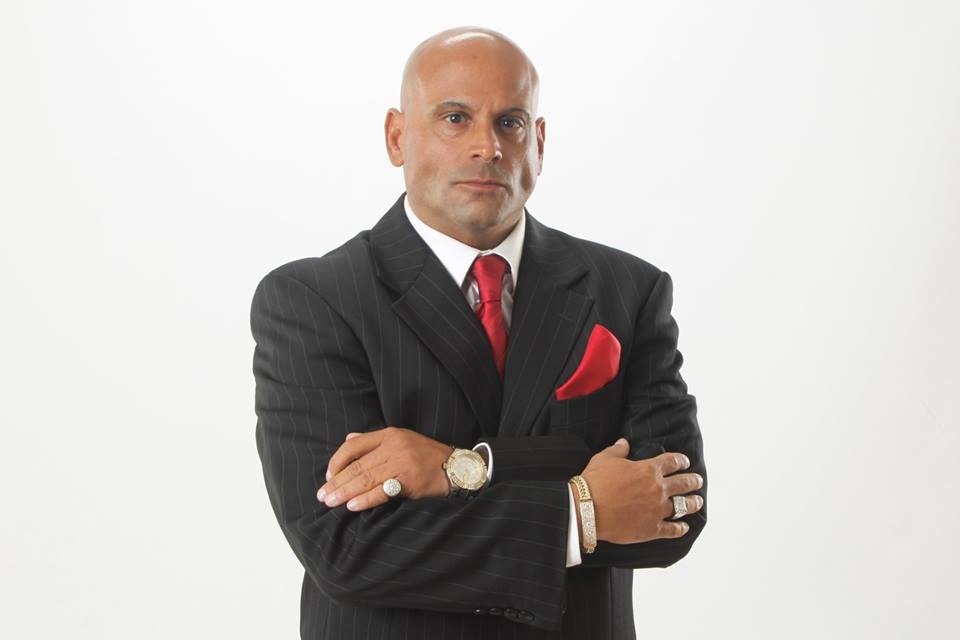