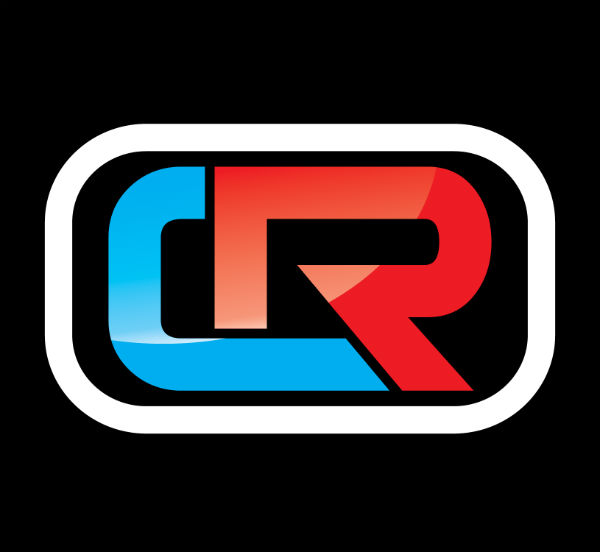 We haven’t faded Temple since back in Week 1 against Rutgers (a game the Owls lost 61-14) but I won’t hesitate to go back to the well here as it faces red hot Cincinnati on Friday night at Nippert Stadium.

The Bearcats are in an obvious letdown spot as they return home on a short week off a massive win over Notre Dame in South Bend. Instead of a letdown, though, I look for them to relish the opportunity to show out in front of a national audience once again as they take a big step down in class after road games against Indiana and the aforementioned Irish.

As I’ve noted in previous plays supporting Cincinnati this season, this is a team that’s absolutely loaded on both sides of the football and certainly worth of CFP consideration as the season goes on.

We’ve already seen the Bearcats win their first two home games by identical 35-point margins this season and while Temple looks like a tougher test at 3-2, keep in mind the Owls victories have come against the likes of Akron, Wagner and Memphis.

Last week, Memphis jumped ahead 17-0 early and appeared to have the game well in hand but got caught flat-footed as the Owls took advantage of a leaky Tigers defense to get back in the contest and eventually win by a field goal.

Temple won’t be so fortunate here. Look for the Bearcats to race ahead and never let up. This lofty point spread should look pretty short by the time halftime rolls around.

Sean is 25-15 in CFB action this season and the WINNING continues with his 10* Sun Belt Conference Game of the Year on Thursday night! Your best bet is a weekly or monthly subscription package, giving you access to ALL of Murph’s winners every day!

Jane Doe on Jesse Schule
AMAZING! Perfect 8-0 in the first round of the NCAA Tourney! Get em Jesse!

Tim Ralph on Joseph D’Amico
Joe’s morning show is quality entertainment every day of the week. Great guests and he and his…

Rycape on Scott Rickenbach
Rickenbach is the UNDISPUTED best in the biz! Consistently kicking ass year after year! Scott ur the…

Vinh Son on Kyle Hunter
I am thankful I came across your article about Kyle Hunter being the handicapper of the decade. I ha…

Gravedigger on Jesse Schule
Nice 10-0 NBA run, but when can we expect another NBA play?