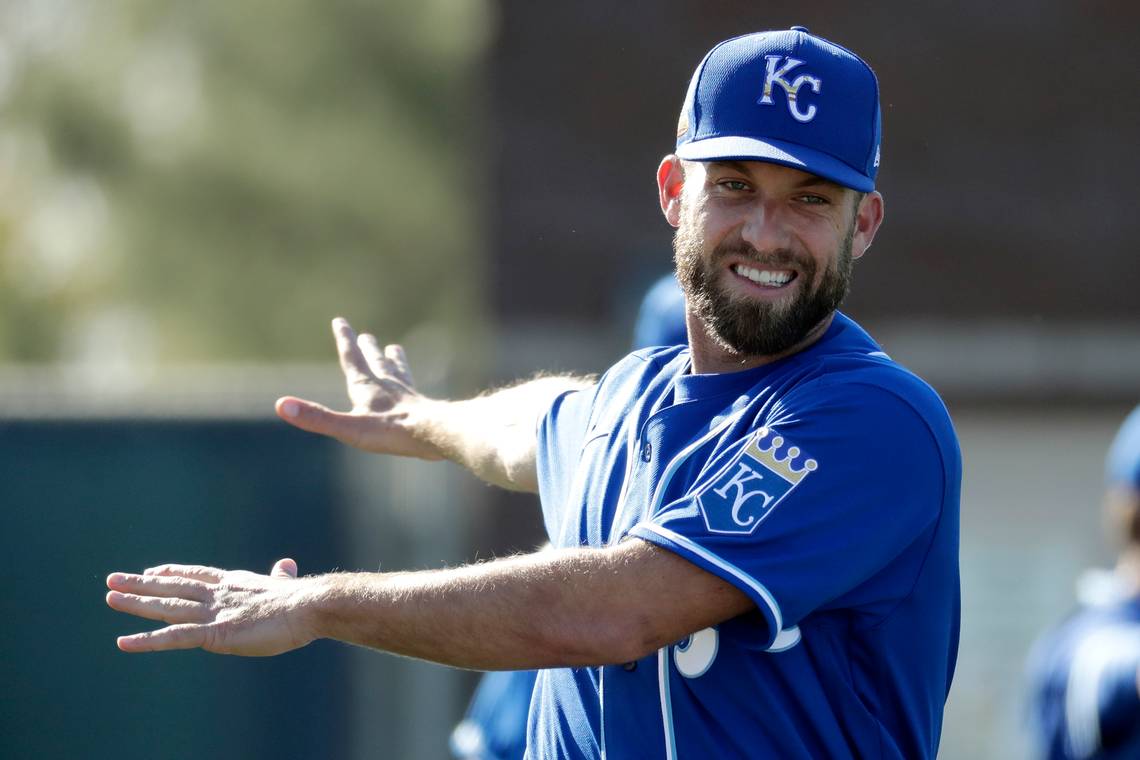 Ron Manfred’s latest experiment with the once-cherished institution of baseball is a mid-season crackdown on pitchers suspected of using foreign substances.

This can be used well for handicapping purposes if you can identify ahead of time which pitchers might be affected.  I did a terrible job of that when I backed Gerrit Cole and the Yankees on Sunday. Cole fits this category and sure enough he pitched one of his worst games in years. My apologies to anyone who tailed me on that one.

The Red Sox beat Cole, 9-2, giving them a three-game sweep of the Yankees. That victory moved the Red Sox into first place in the AL East. Now Boston is in a letdown spot hosting the Royals.

Garrett Richards is Boston’s scheduled starter. Richards has been pitching poorly. He’s admitted that he’s been bothered by the league’s foreign substance crackdown. Richards has a 9.82 ERA in his last three starts. He hasn’t pitched well at Fenway Park all season posting a 6.46 home ERA.

Kansas City is pitching veteran lefty Danny Duffy, who has been surprisingly effective when healthy. He has a 1.81 ERA and a winning record. I understand, though, the Royals are not playing well having lost 17 of their last 21 games. This handicap is far more about fading the Red Sox in a clear letdown spot and going against a struggling Richards while getting a mid-size plus price to do it.

(Editor’s note: Stephen Nover has won 64 percent of his NBA plays the last two weeks and has his largest playoff wager going today in the Clippers-Suns Game 5 matchup.)

mark on Bryan Power
Power should be embarrassed by this weekend. Carolina, Chicago, Houston, NYG. The only crappy team h…

Bison Barry on John Ryan
I love John Ryan’s video content and breakdown of games. I wonder where he gets the data to fi…

Craig B on Scott Rickenbach
Rickenbach is one of the greats IMO. Not only is he giving out more winners than losers, but he post…

T. Noah on Sean Murphy
I love Murph’s free picks, and the fact that he always goes into great detail why he’s m…