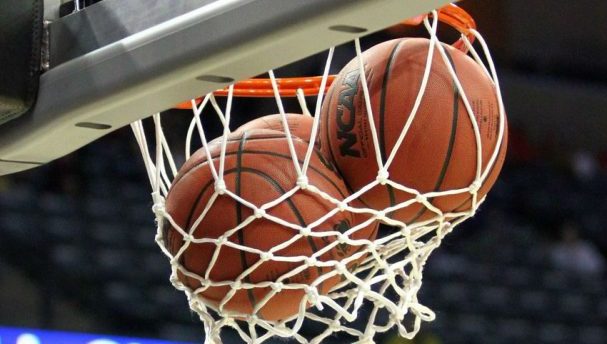 I’m recommending a play on Louisville plus the points on Wednesday.

Louisville has bounced back from its debacle at Kentucky and since won five of six games, including road games at Florida State and Notre Dame.  The Cardinals held their last two opponents, Boston College and Notre Dame, to a combined 19-of-67 from 3-point range.

Louisville is led by Deng Adel, who is averaging 16.8 points and eight rebounds in conference play while shooting 54.4 percent.

Miami has lost three of its last five games that included some awful offensive numbers including 37.5 percent shooting against Georgia Tech, 38.1 against Clemson and 37.2 versus Duke. The Hurricanes are 7-15 ATS their last 22 home games and 4-13 ATS after an ATS win.

Louisville is on a 5-1 ATS run and holding opponents to a .386 shooting percentage.  Amazingly, this is Miami’s only third lined true home game as its early non-conference schedule was filled with non-board schools.

We like the underdog here and we recommending taking the points with Louisville on Wednesday.